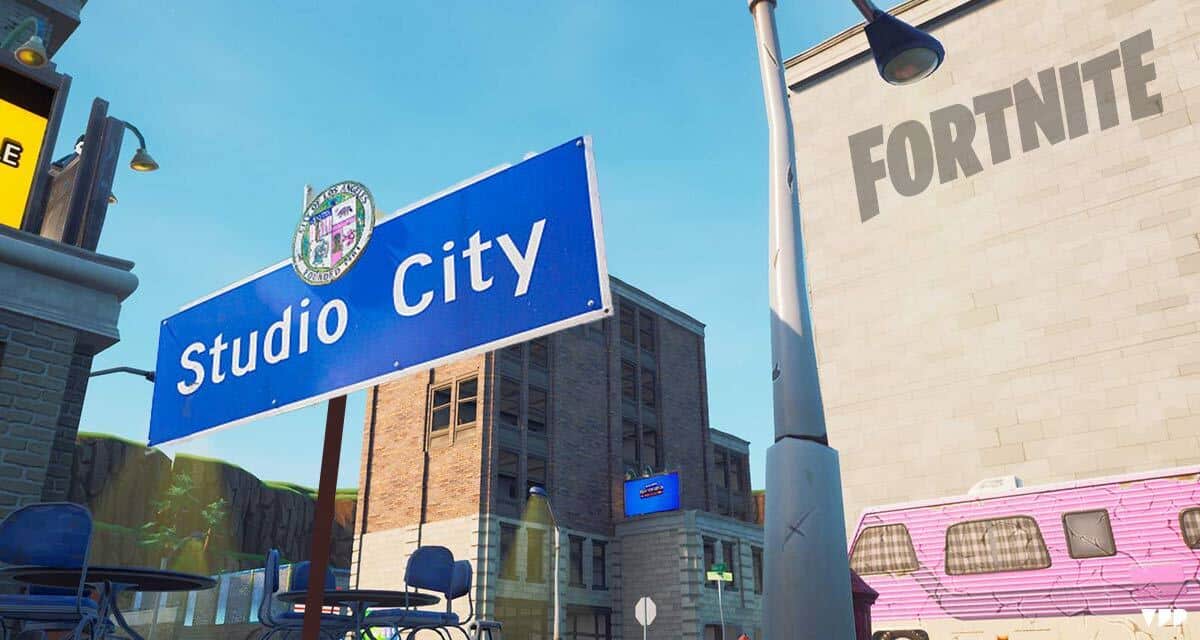 The Future. Although it was released in 2018, Fortnite Creative maps are just hitting their stride thanks to a group of startups building branded worlds for some of the most influential companies in the world. With engagement in these worlds only growing, Epic may use it as a backdoor for launching its own metaverse.

World by world
Building Creative maps are beginning to look like good business. Branded worlds within Fortnite and other metaverse-like platforms are driving revenue, with many companies offering “four to six figures,” according to Alliance Studio’s Simon Bell, for projects that range from a few weeks to a few months.

And increased engagement ensures that the hype train doesn’t stop anytime soon. Epic Games CEO Tim Sweeney said, “about half of Fortnite play time by users is now in content created by others, and half is in Epic content.”

But there’s still room for improvement. As of right now, creators can’t design their own custom items for sale, and Fortnite’s Creator Code (code users can enter when buying virtual goods to give map-creators a kickback) is cumbersome and low-paying. But Sweeney says changes are on the way.