Authors pen their own big-screen dreams

Authors pen their own big-screen dreams

Future. Authors are taking back their power by writing their adaptations themselves and joining the projects as producers. They’re doing so with the hope of protecting their stories that are already beloved by fans around the world (the reason that the film and TV industry came knocking in the first place) and, of course, make more money. But as many novelists become first-time screenwriters, the change in form and potential clash over creative control could prove a struggle for those used to the literary world.

Adaptability
According to THR, Hollywood is increasingly turning to authors to adapt their own works for film and TV.

Liz Parker, head of Verve Talent Agency’s publishing arm, said that the future of authors is to be “multihyphenate” — taking their writing skills to every format.

From publisher to producer
With authors taking off in Tinseltown, publishers want a piece of the action as well. Condé Nast, Vox Media, Vice, BuzzFeed, and The New York Times have all started their own in-house production arms with the hope of exerting more creative control over adaptations and opening new revenue streams.

While novelists, nonfiction book writers, and short-story authors are finding the most success, magazine authors and news reporters are also searching for the same glory (adaptations based on that IP are a dime a dozen). The struggle is that those contracts are typically freelance work-for-hire projects that put the power in the hands of the publishers. 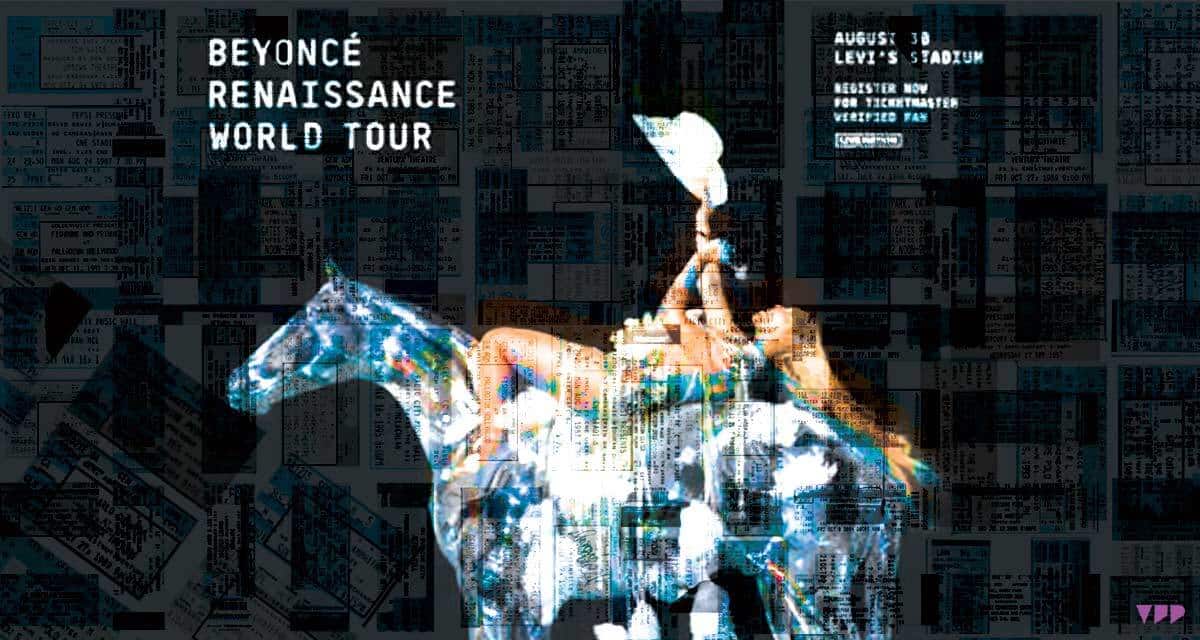 February is “dump month” at the movies The rise of NewsTok

Will the robo TV host take off?